This is a project that we completed with Charleston Photographer our SC entity. We think you will love them as much as we do! 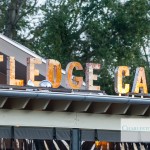 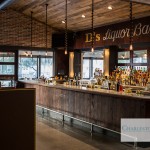 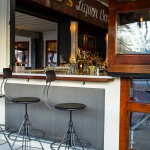 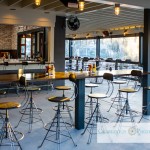 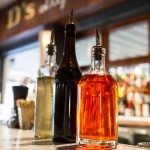 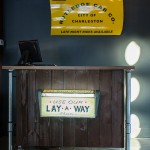 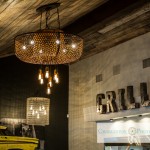 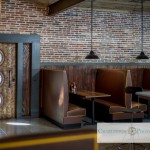 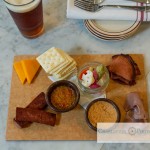 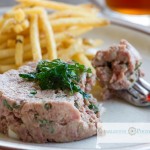 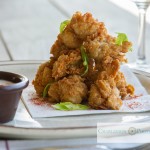 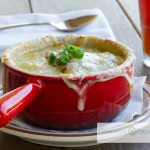 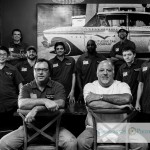 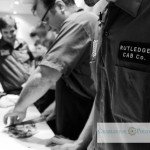 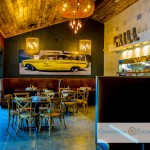 Rick had the pleasure of photographing one of the most anticipated restaurants of the year. Robert Carter’s Rutledge Cab Co is located at 1300 Rutledge Ave in Charleston, SC. It has been a longtime coming with the opening date extended.  It is set to open Tuesday January 22, 2013. Robert Carter is excited to open a place that will turn the culinary environment of Charleston on its head. Finally the deliciousness of fine dining and cuisine that only Robert can provide for prices that are pleasing to any budget!

Charleston City Paper is calling the restaurant unpretentious. Serving breakfast, lunch and dinner, the location is on  out outskirts of town in what some would call “da’ hood.” But the reality is that while it has an uptown address it has an awesome theme. Yes, in a renovated gas station and former Dee’s Liquor Stop the decor is  retro-modern. They have utilized many reclaimed items like barn siding wood panels, vintage farm equipment turned functional, dramatic light fixtures and vintage, americana signage. The layout is designed to take advantage of the beautiful Charleston environment. A large portion of the seating is located under the covered climate controlled patio which is open to the bar. These pass throughs bring the outdoors inn. The decor also features the talents of many local southern artists. Some handcrafted objects include bar stools, light fixtures and bar.

Executive Chef Brian Lindsay, formally of the Old Village Post House,  works closely with Robert Carter who designed the menu and concept. Dishes include; fried sweetbreads, southern charcuterie plate, beef tartar served with crispy fries and french onion soup. The southern charcuterie plate features non-other than a fried bologna. The beef tartar has the perfect hint of citrus and the classic french onion soup the perfect about of rye crouton. While these dishes are simple classics to a point they have the orgasmic touch that only Robert Carter can give to any plate of food.

In full disclosure Robert Carter has been a good friend of ours for years but our little review is not biased. We have been fans of his talents for years prior to our friendship and we are so excited that his second venture (the other Carter’s Kitchen) is finally here.

Want to see more pictures of Bob’s new joint? Check us out on Facebook! Like us while you are there.