We are a marketing agency that does not act like one. By working closely with small businesses, we design and implement needed concepts with realistic, creative and effective solutions. 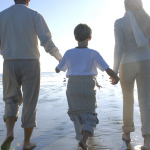 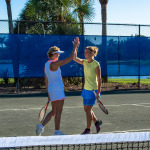 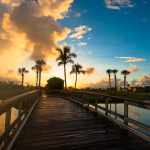 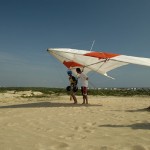 Chief Development Officer, loves to develop new ideas and strategies to attract customers with unique marketing campaigns, creative advertising and customized software design. His goal is for clients to achieve their goals. Jason has created and implemented successful marketing campaigns for over 30 hotels, 15 resorts, and 6 retail businesses.

Call anytime to discuss your next project or to enhance your current marketing plan. 239.222.1525 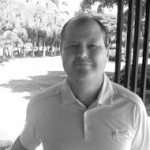 Chief Creative Officer, grew up in the Carolinas and studied art at the College of Charleston. In 2012, Rick’s Mastering the Art of Southern Cooking won the James Beard Award for Cookbooks. His career as a professional photographer began in Washington, DC. For over a decade, Rick has been working both nationally and internationally. His passion for photography is expressed through his innate creativity and his drive to create spectacular visions with the highest level of professionalism. He has had the pleasure of creating portraits for such personalities as James Carvel and former vice president Al Gore. He has photographed national advertisement materials for companies like Visa, Wyndham, Hilton and American Express. Some of his current publications include a cookbook for the famed southern restaurant Magnolia’s, a restaurant documentary book Cypress, a historic architecture book Grandeur Preserved, a top selling cookbook Putting Up and recently released Southern Biscuits by Nathalie Dupree and Cynthia Gaubart. His editorial work has appeared in such publications as The Washingtonian, First Magazine, Charleston Magazine and Coastal Living. He utilizes classic films and cutting edge digital technology to create his works based on his client’s needs and wants.  843.720.4264 Rick lives in Charleston, South Carolina. 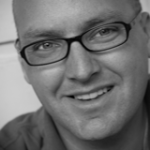 Quick out of the box services to fit your needs.

Our primary goal is to create a Tool Box full of stunning images and storytelling videos for all your marketing needs, quickly.  We can deliver your Tool Box in as soon as just two weeks. In addition to having the  iconic, “Hero” images at the ready for web and print advertising,  your custom Tool Box has additional “bonus” media files for all your social media postings!

We are excited to hear from you and discuss your project. Please feel free to call or email.

Thanks for contacting us! We will be back with you shortly, if you need us immediately please call Jason at 239-222-1525

Believe it or not your content is still king. The goal is to develop content that you can use in multiple venues. This includes social media, print and motion advertising even word of mouth. If your content isn’t memorable, it will be forgotten. 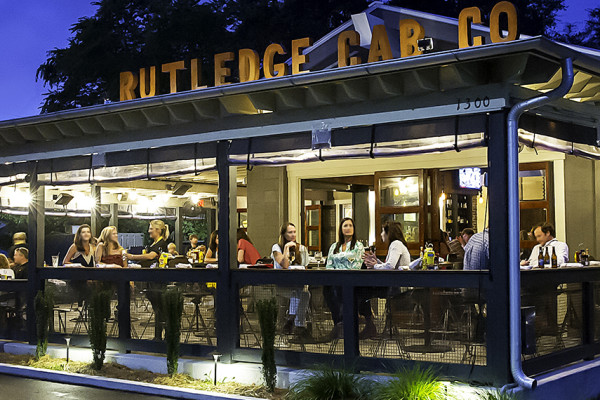 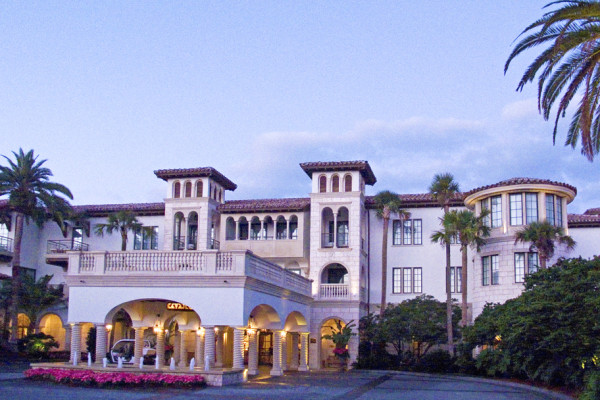 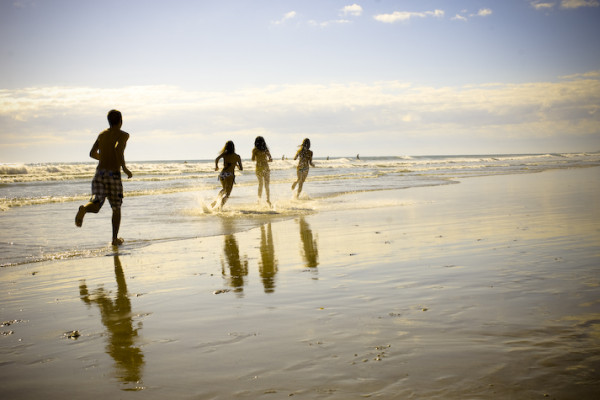 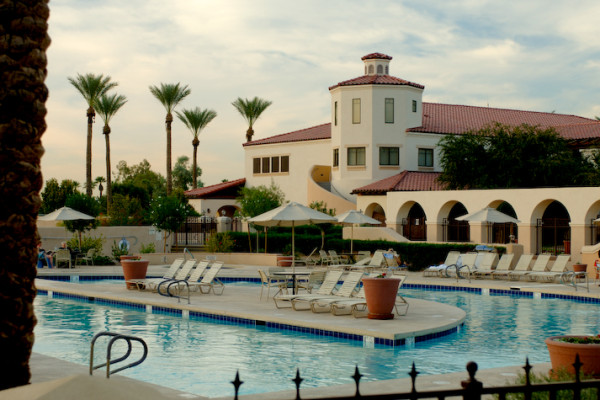 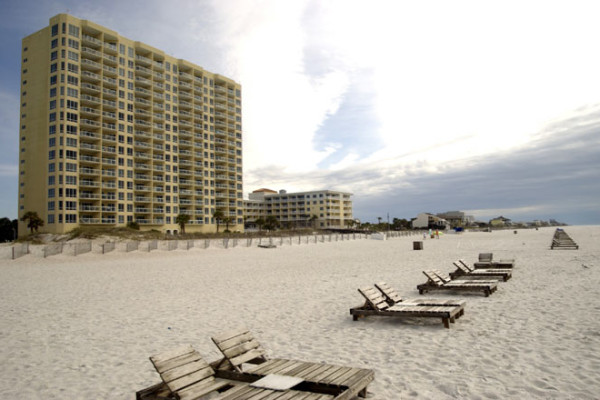 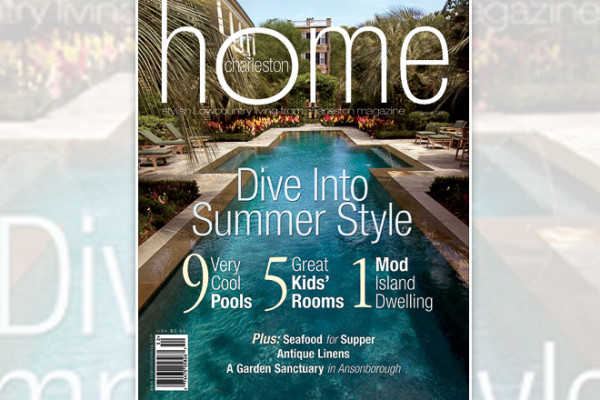 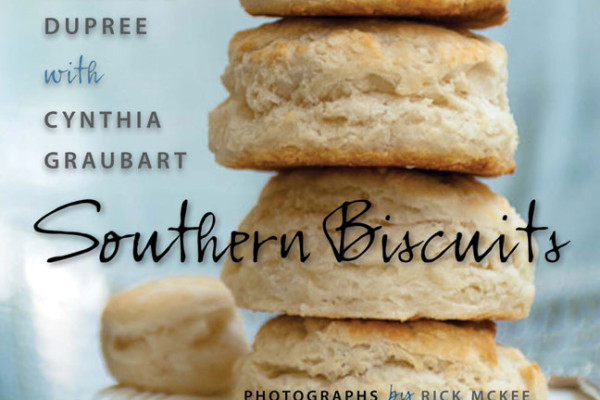 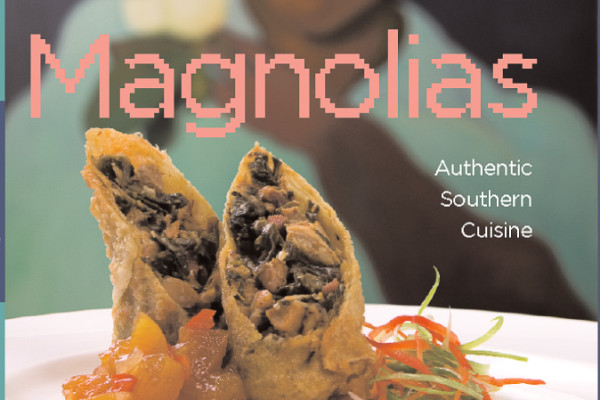 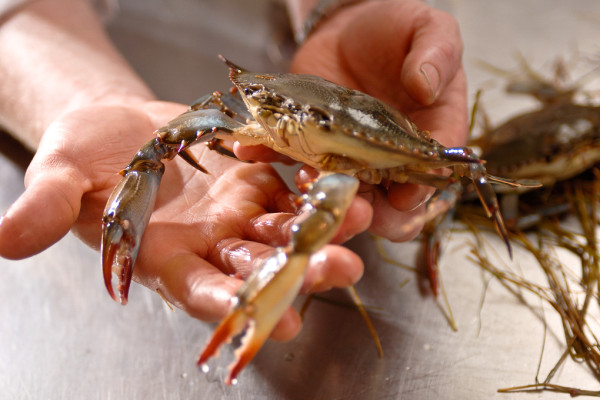 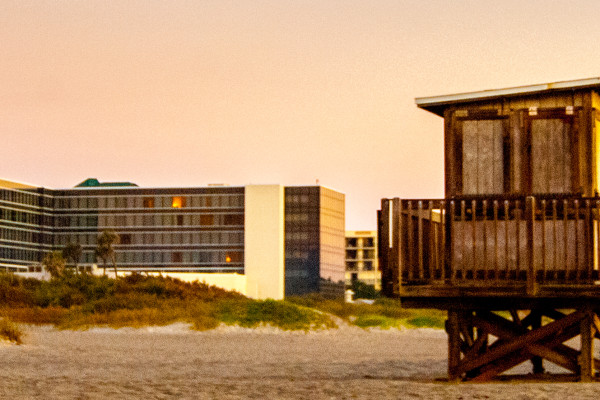 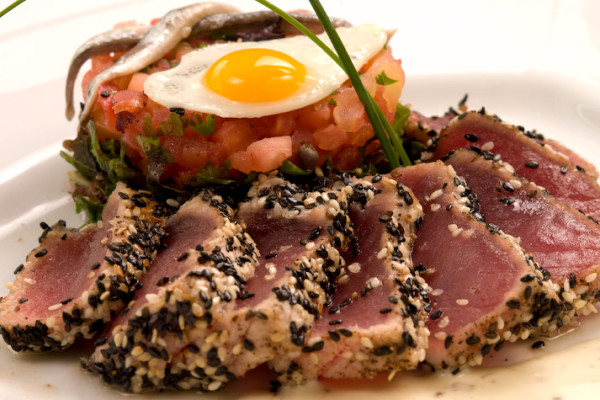 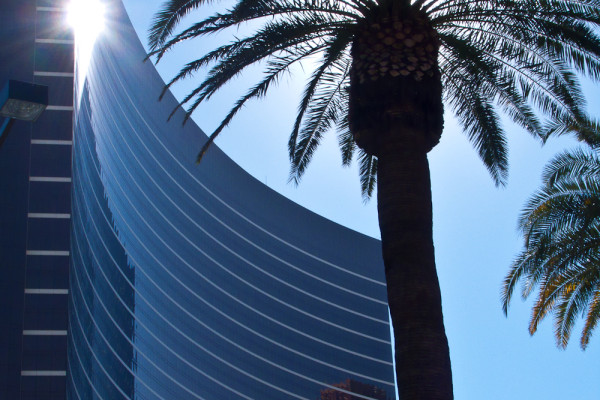 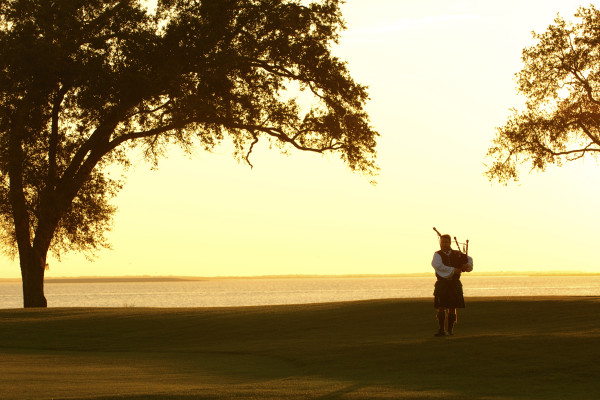 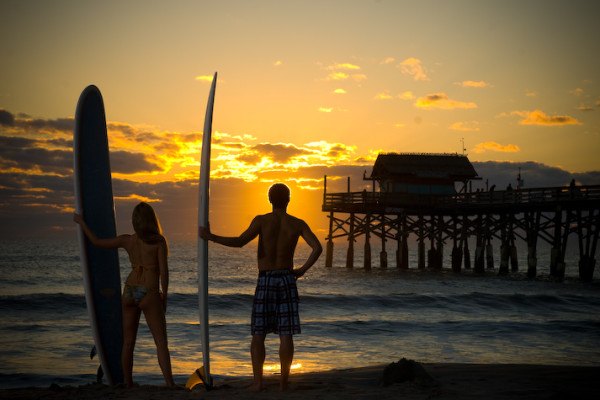 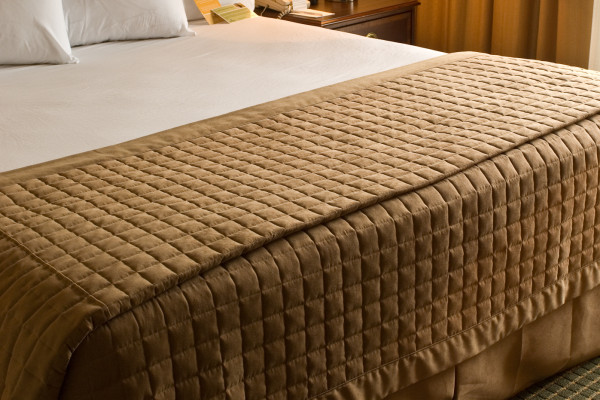 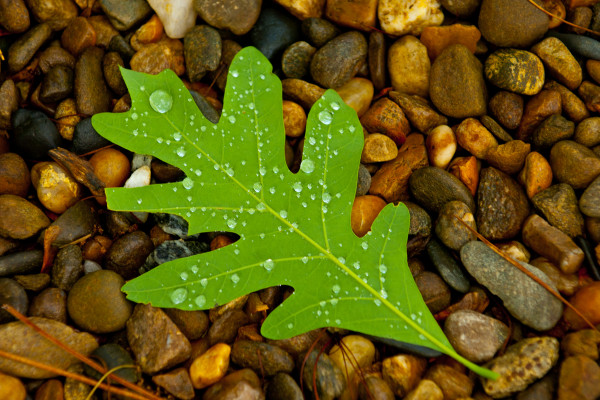 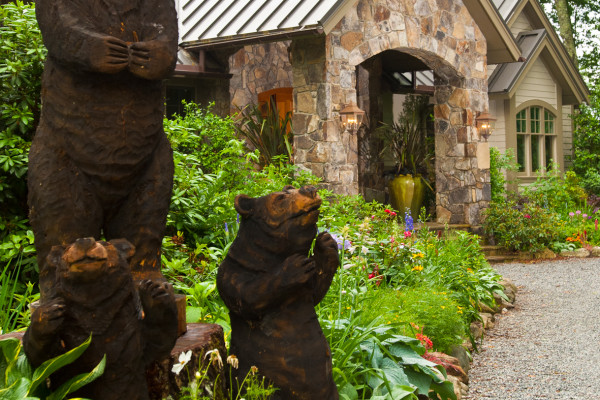